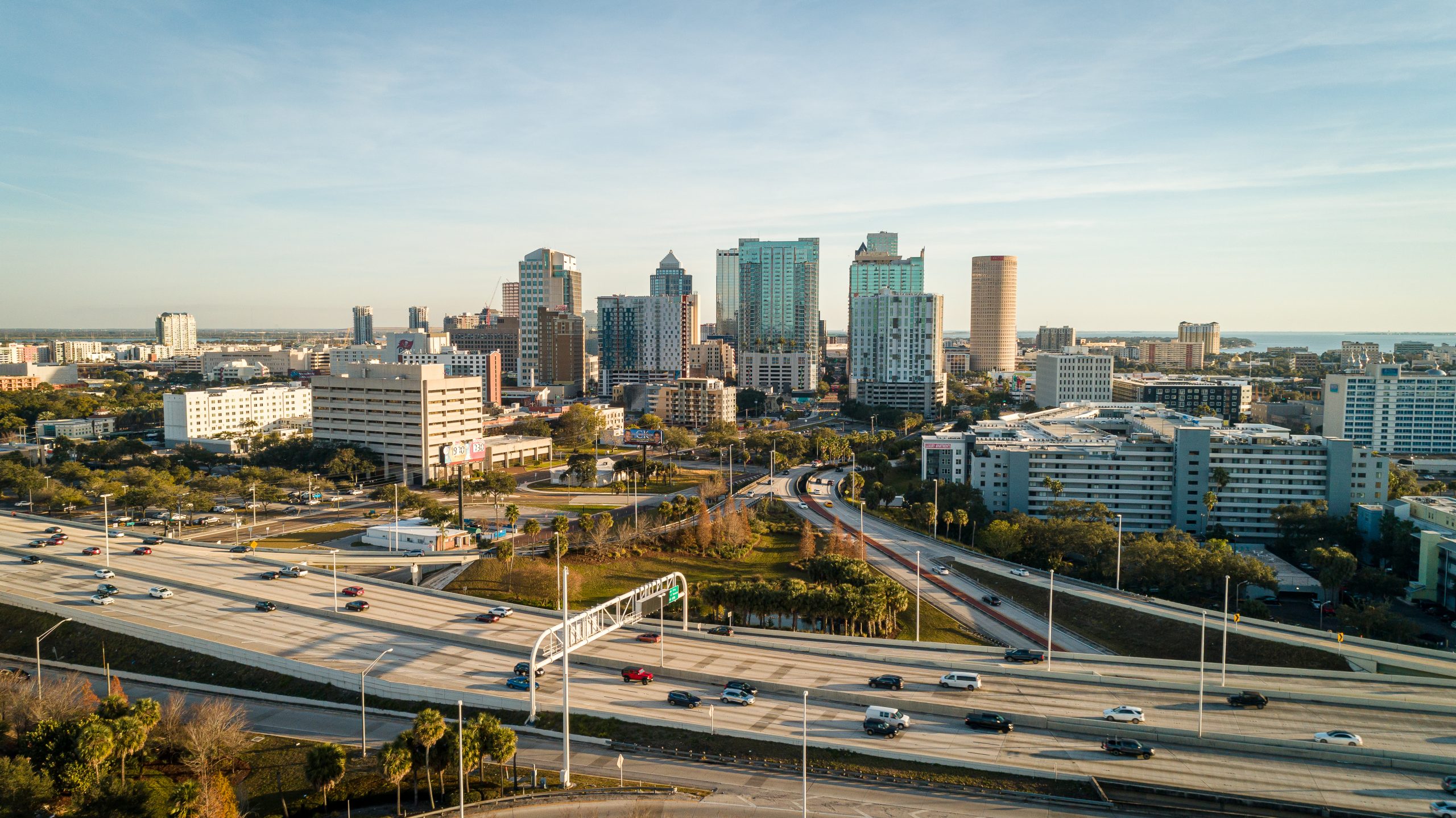 Tampa Bay is a beautiful place to call home, but the reality of car crashes and accidents is concerning. In fact, the entire state of Florida makes the list for dangerous routes nationally as well.

At Accident Agents, we want to help our clients be informed as much as possible about the realities of car accidents in our communities. We put together a list of dangerous routes in Tampa so that our clients can be informed and empowered.

The Big One – Interstate-4

Did you know that out of the 70 interstate highways in the country, that I-4 is ranked the most dangerous since 2010?

Not only is I-4 part of this list, but the other two most dangerous interstates include I-95 as well as I-10. According to the analysis, they found that Florida drivers use their phones on average 1.4 phone uses per trip and ranks 2nd worst nationally for phone use while driving. In Florida, the distracted driving law is a secondary offense, so drivers cannot be pulled over unless another violation is being committed.

Using data from 2012-2016, the Tampa Bay Times reported on the most dangerous routes in Tampa Bay when the Vision Zero strategy for safer roads was revealed by the City of Tampa.

Here are a few noteworthy routes to see:

From the report: “This is a heavily-trafficked suburban corridor with many shopping plazas and driveways that create greater opportunity for crashes involving turning movements of drivers going to or leaving the destinations along the corridor.”

From the report: “Crashes along Gibsonton Dr/Boyette Rd were more likely to involve left turns, motorcycles, and involve aggressive driving and/or speeding, or failure to yield as a cause.”

From the report: “Wikimap users noted safety concerns about pedestrian behavior while crossing at the newly installed crosswalks as an issue.”

From the report: “Severe crashes along Lynn Turner Rd were more likely to occur during daylight hours; involve left turns; involve rear-end collisions; and involve either failure to yield or aggressive driving/speeding as causes.”

At Accident Agents, we care deeply for the safety of our communities and are here to help protect injured people by guiding them along their case. We are here to answer your questions, 24/7. Call us today to get started!